It’s been a hell of a week for search engine optimization professionals and folks who run their own websites. Especially if your website is dependent on Google for a significant portion of your revenue/income AND you’ve done some less than “white” linking strategies in the past.

The updates have been fast and many since April 17th, but once you lay out the timeline and understand what each update was, it should be fairly easy to identify which Google algorithm update(s) you were affected you. 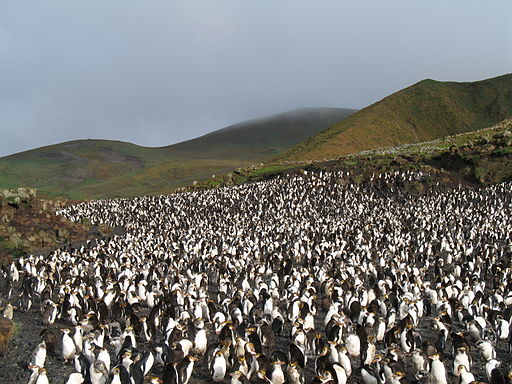 If you have access to your analytics data, then yes, you should be able to determine if your site was hit by Google Penguin. The announcement of this update was April 24th and has since been confirmed to be fully live.

If you see a traffic drop on April 25th, then you likely got smacked by Google Penguin. If you did not lose traffic, then you’re probably not “over optimizing” and should be ok moving forward.  If your site was impacted by Penguin, you can read some recovery tips here.

You can actually use your analytics to help determine if you were hit by the other Google updates as well – Google Panda and the parked domains error on Google’s part, respectively.

Regardless if you like the end result of the Google updates, it’s clear that Google is aggressively going after sites that it feels are cheating the system or unnaturally improving their SERP (rankings).

Updated 4/26/12, 5:30pm: Google has provided a feedback form for sites who feel they were unjustly penalized by the Penguin update. (Source: SearchEngineLand.com)

Because this is an algorithmic change, Google has no plans to make manual exceptions. Webmasters cannot ask for reconsideration of their site, but we’re happy to hear feedback about the change on our webmaster forum.

Were you hit by any of these recent Google Updates?

If your site suffered a loss due to any of the 3 recent Google updates, I’d like to hear from you. Let me know what happened, when and if you care to, why you think it happened to you.

What I Write About